The Tracery window is situated in Devonshire Hall and faces Georgian Way, which makes up part of the Carliol Building. This building was erected in 1883 for Carlisle Grammar School on Strand Road, it is now the 6th Form Centre for Trinity School.

The Tracery window was in a state of disrepair which, in some areas had become unsafe as the stone deteriorated. Askins and Little took down the entire tracery and recreated the original in a dressed sandstone. The stone was dressed in our fully functioning yard and replaced by our fixer masons. Along with the new stone, new glass was also put in. To lengthen the life of the entire gable we carried out patch repairs. There were certain areas where cement based mortar had been used in previous repair attempts which had adverse effects on the stone therefore this was all raked out and repointed using traditional lime mortar. 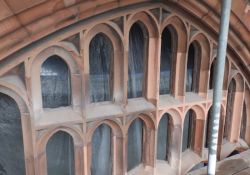 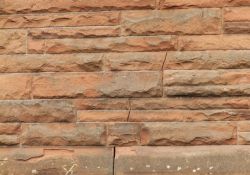 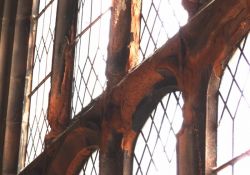 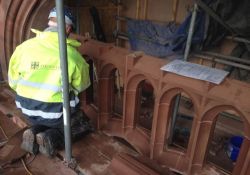 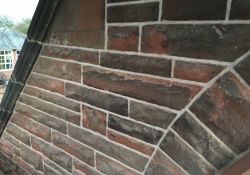 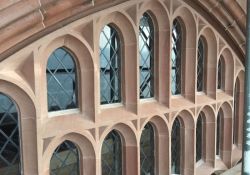 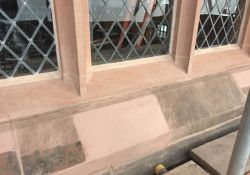 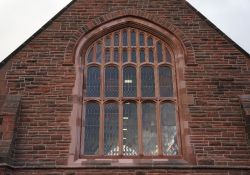