Lowther castle was built between 1806-1814 and was designed by young architect Robert Smirke and shows a great example of the revival of gothic architecture in the early 19th century. Now the Sandstone ruins stand in 130 acres of rediscovered gardens after the castle was abandoned in 1936 and used by the military to test secret tank weapons during the Second World War which left it in poor condition. This led to the contents being removed in the 1940s and the roof being taken off in 1957.

Askins and Little were appointed as Principal Restoration contractor to oversee the masonry restoration of Lowther Castle in mid 2014. The project comprised of the taking down and rebuilding of unstable turrets, the stabilization of loose high level masonry and lime pointing works to both the internal rubble walls and the external ashlar façade. The overall aim of this project was to restore the castle’s silhouette against the landscape whilst enabling areas of the ruin to be opened up to members of the public. 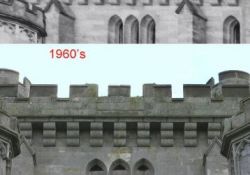 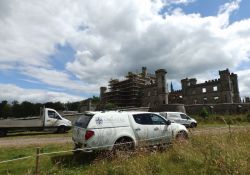 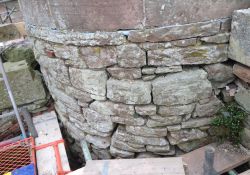 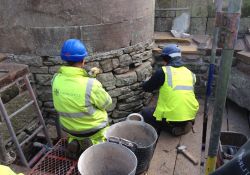 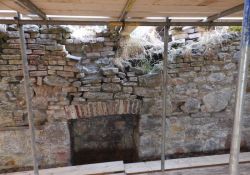 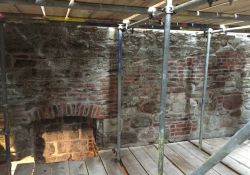 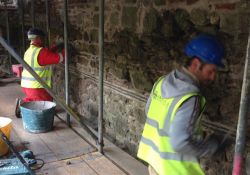 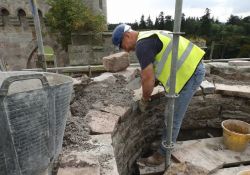 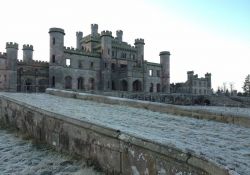