St Michael's Church stands in an extensive Churchyard within Lowther Park and in the shadow of Lowther Castles' ruin. Today's building dates from 1686 with later additions in the 18th and 19th century; it stands in the places of the original 13th Century Church which was pulled down.

Askins & Little fully removed the existing lead tower roof and replaced timbers that had been infected with wet rot with new oak beams in keeping with the original roof construction. The defective lead was replaced with new to match the original. The external masonry of the church tower was raked out and repointed in traditional lime mortar and an area of defective lime render was hacked off and re-rendered. The parapet walls were taken down and rebuilt. Internally, a new access hatch, walkway, lighting and door opening were installed within the Nave roof space and further lime plaster work was carried out within the tower.

Finally, a new drainage system was installed once the scaffolding had been removed. 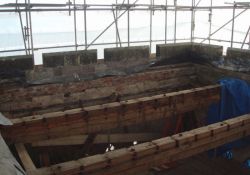 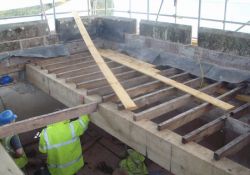 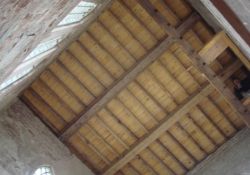 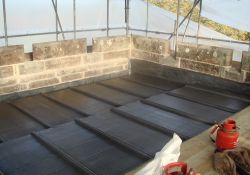 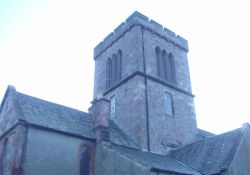 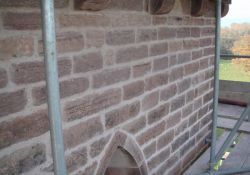