St. Michaels is a grade I listed fortified church which is built on an old Roman fort along Hadrian's Wall in the 12th century using the stones from the sites previously mentioned.

Askins and Little updated the oringal church to encorporate modern appliances within it, an alteration was the addition of a WC with disabled access and all assoicaited drainage and the installation of a new sink in the vestry. Two new oak doors were fitted, one was a 'like for like' in the tower and the second provided access, via a new path, to the west of the church were a previous entrance that had been blocked up was re opened. Throughout the church on the lower level electric sockets and switches were added or re-routed. 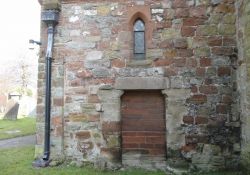 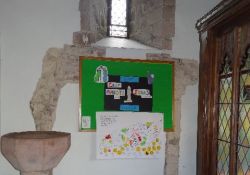 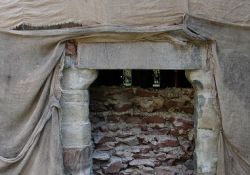 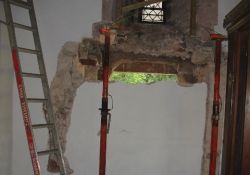 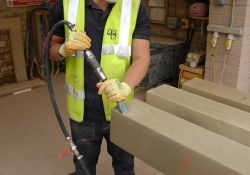 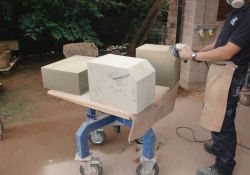 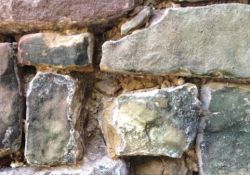 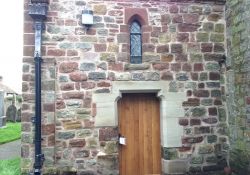