St. Cuthberts is of Norman origin, dating around the 12th century with later modifications. The use of this site for earlier sacrament dates back further however as there is evidence of there being Viking burials and there are also fragments of an Anglo-Saxon cross built into the east wall below the window.

Askins and Little carried out a significant renovation work on the tracery window at St. Cuthberts; the window was dismantled and recreated to the original design. There was also work completed on indivdual decorative stone replacements within the tower windows. The butresses required lime pointing and in some areas stone replacements; as well as there being work carried out to cast iron down pipes and drainage. To the interior of the church there was some decoration work which was finished with mineral paints. 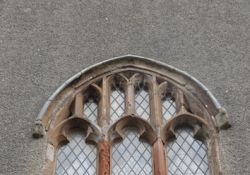 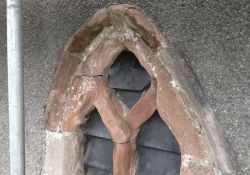 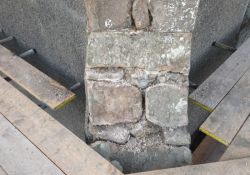 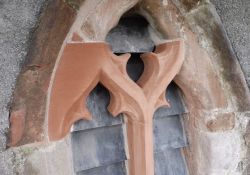 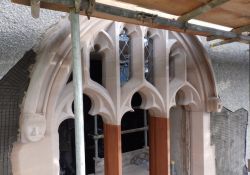 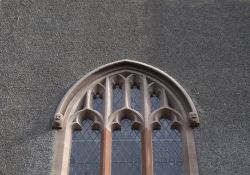 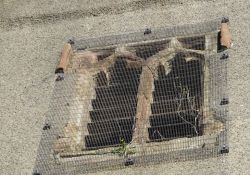 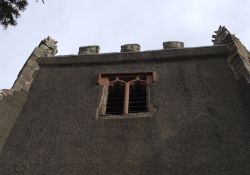 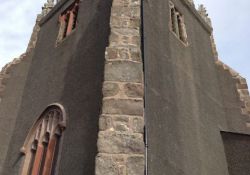 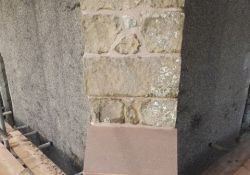