Old St. Bridgets is situated just outside Beckermet and is a small plain church that is only used occasionally. It is thought to be built on the site of a 7th century monastry and dates back to the Normans.

Askins and Little removed all the old render from the external elevations and then applied lime render. After being rendered the church was limewashed. The existing roof timbers which could be preserved were treated and the rest were replaced as needed with new to match the existing. The roof was fully re-slated with new leadwork and cast iron rainwater goods.In the church yard excavation and drainage works were carried out to create a new drainage and soakway system. 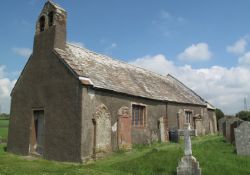 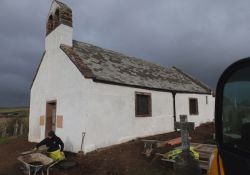 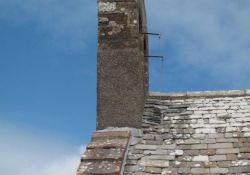 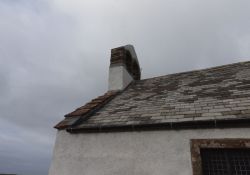 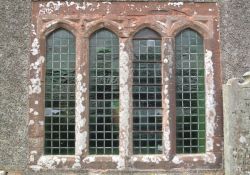 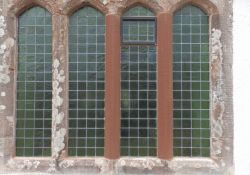